Here’s what the anaphora poem type is:

Anaphora is a common technique of rhetoric in which a few words are repeated at the beginnings of clauses either back-to-back or throughout a piece.

This repetition can lend a sense of emphasis or importance to the repeated phrase and is especially popular in politics since it makes speeches sound passionate.

If you want to learn all about the anaphora poem type, then you’ve come to the right place. 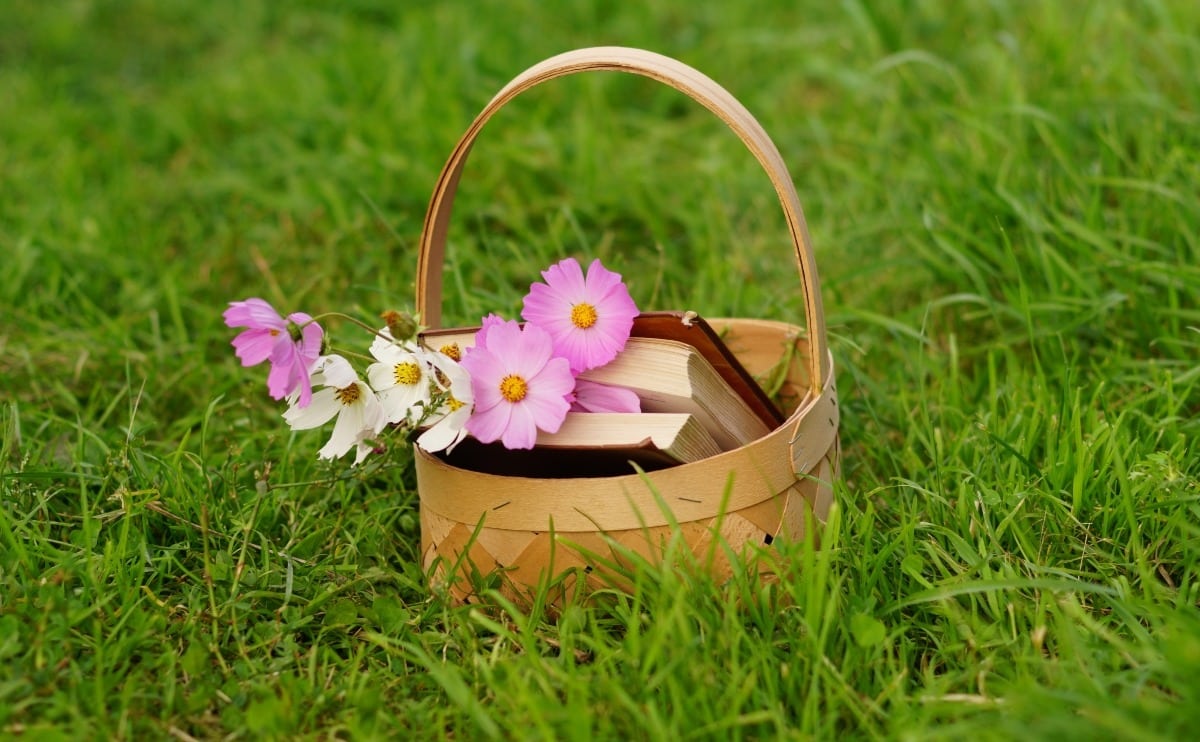 What Is the Anaphora Poem Technique?

Anaphora is the purposeful repetition of words at the beginnings of clauses in a written piece, usually to provide emphasis.

This technique is not to be confused with epiphora, repetitions at the ends of clauses, or refrains, in which entire clauses are repeated.

If both anaphora and epiphora are used in a passage, the resulting technique is called symploce. This usage is relatively rare.

Anaphora derives its name from a Greek word meaning “carrying back” which references the way each new clause carries back a handful of words.

What Are Some Repetition-Based Literary Techniques?

What Is the Purpose of Anaphora?

Anaphora’s most common usage is for emphasis.

By repeating a short phrase repeatedly, the writer clarifies that this particular phrase is important to the overall message and that it should be the main focus of the reader’s attention.

In poetry, anaphora has the additional benefit of naturally adding some rhythm to the poem.

Since the phrase is repeated word for word, it will have all the same sounds and meter.

Each time it’s used by default, making anaphora an easy way to add a rhythmic feeling to a poem, even if the poem itself is not heavily focused on rhythm.

This can be beneficial in pieces where rhythm would feel childish or inappropriate in some way.

The writer may feel that the topic is serious and that using too much rhyme would make light of the situation.

In these cases, anaphora is an option that opens up rhythm without lightening the tone of the overall piece.

This is ultimately a trick of rhetoric, but it’s one that has proven itself to be effective over the course of human history.

Alternatively, anaphora can be used as a framing technique.

In this case, the repetition of “It was” isn’t the most impactful or interesting part of the passage.

Instead, it’s being used to hold and guide the reader’s attention as they navigate the sentence, dividing the clauses up more definitively than can be done with punctuation.

This also increases the time between concepts, giving the reader more time to notice the extensive use of paradoxical declarations. (Such as it being the “best” and “worst” at the same time.)

How and Where Is Anaphora Used?

Anaphora can be used any time that the repetition of a phrase would add impact to an important passage.

It’s usually best to use anaphora early on in a work, then abandon it rather quickly if the piece will be extremely long (as in a novel).

This is because anaphora is excellent for locking down the attention of a reader or listener but will not hold onto it over a prolonged period of time.

The conventional wisdom is to only use anaphora through about one paragraph if used in each sentence or to space it out so that it doesn’t get annoying.

Remember that the biggest drawback of repetition is its long-term viability. As soon as anaphora overstays its welcome, it fails.

The trick to using the technique is to push it right up to the point before that limit without reaching it.

In addition to being used heavily in poetry, anaphora is also used extensively in political speeches, usually to repeat a phrase meant to inspire or motivate the listeners.

The most famous example of this is Dr. Martin Luther King’s usage of, “I have a dream.” He repeats the phrase eight times, elaborating on the details of his dream of equality a little more each time.

Anaphora is used in literature, politics, movies, music, and essentially anywhere that words can be found.

You’ll eventually see it used in a TV commercial if you wait long enough. Despite rarely coming up in conversation, anaphora is actually one of the most widely used literary techniques.

What Is an Example of Anaphora?

The above passage utilizes the phrase “Tomorrow will” to emphasize the central message. This is a short poem that attempts to define what tomorrow means to the poet.

The aggressive repetition and short timing between repetitions imply a tightness to the poem that keeps it strongly focused on only that core intent.

A lesser anaphora utilizing “in which” twice adds emphasis to the second line by giving it two accompaniments, implying that comparing tomorrow to a moment is an important point of the poem.

The piece drills the emphasis one last time by repeating only the first word (tomorrow) one more time at the end of the poem.

If we were to loosen the spacing between repetitions, then we might find the effect modified. See the example below:

Tomorrow will be better than today,
for it is rife with possibilities untapped.
The longer we tarry, the further away it is.

Tomorrow will be the moment
in which the sun comes out
in which we let loose our doubt
and walk, with purpose, into the future,
our eyes transfixed on distant sunbeams.

Tomorrow will awaken with a roar
like a tiger reciting its wrath.
Tomorrow will leave with a whisper
like a spirit leaving a body.
But that will not signal the end.
Only the beginning of another tomorrow.

While this version of the poem still uses anaphora in exactly the same quantity, the distance between uses lowers the aggressiveness of the technique and leaves the reader more room to think about the concepts in between.

The writer then fills this space with thoughts that elaborate on the meanings of each line.

Just changing the spacing of the technique has a profound effect on how the repetition is perceived.

Anaphora can be used as a sort of literary cheat code to make a piece look more important than it is.

This is great for puffing up a politician’s chest, but I recommend you save this technique for when it actually adds something to your work.

Avoid the urge to use it as a crutch to hold up weak writing. Anaphora only hits as hard as the message you choose to place your faith in.