Here’s what the breccbairdne poem type is:

Breccbairdne is a type of Irish verse consisting entirely of quatrains. The first line of each quatrain is 5 syllables while the remaining lines are 6 syllables each.

Breccbairdne utilizes end rhymes on the second and fourth lines of each stanza.

If you want to learn all about the breccbairdne poem type, then you’ve come to the right place. 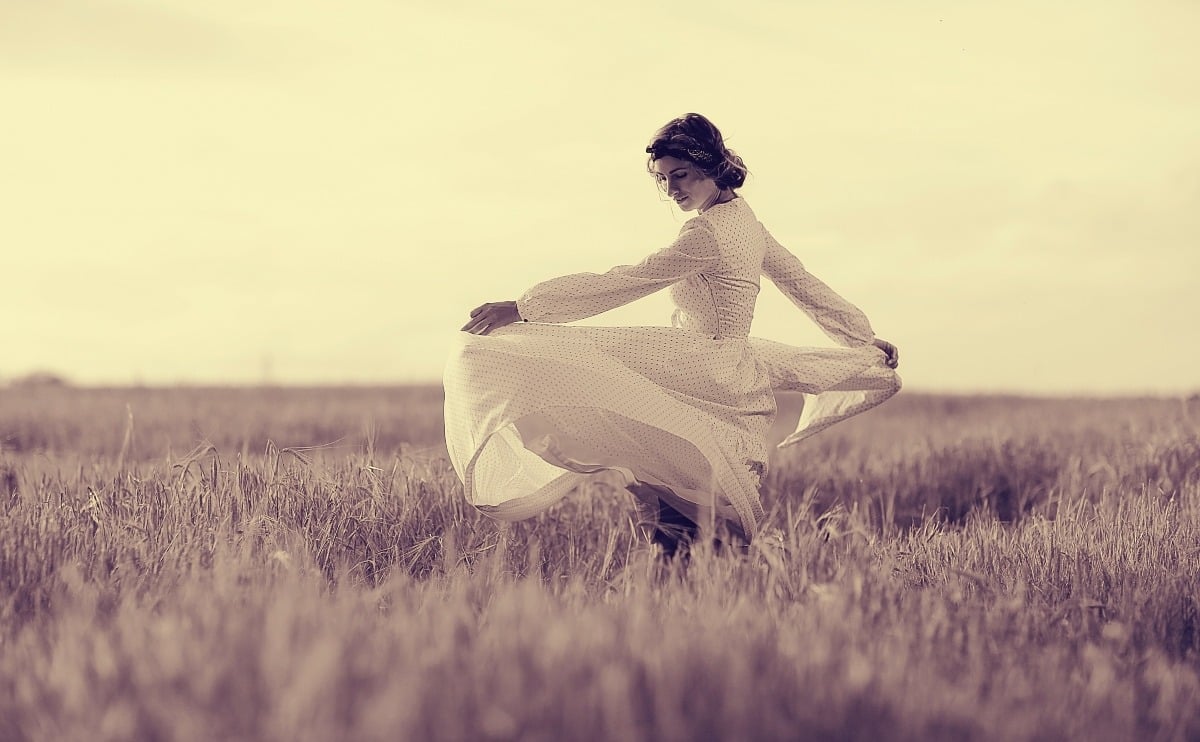 The breccbairdne is an Irish verse form consisting of rhymed quatrains.

As with many Irish forms, the breccbairdne is heavily focused on rhyme and rhythm, as Ireland had an extensive history of oral poetry long before written poetry became the norm.

All of the ancient Irish forms tend to utilize some degree of cywddydd in their execution, which simply refers to phonetic techniques like alliteration, consonance, and repetition.

While Irish poetry does not typically use meter, there is a heavy emphasis on syllable counts.

Irish poems have often focused on the beauty of nature, but you should not assume that there is one particular theme that best suits the form.

The themes are more coincidental due to regional trends than they are prescriptive elements of the Irish forms.

What Are the Basic Properties of a Breccbairdne?

How Is a Breccbairdne Structured?

A breccbairdne is written as a series of quatrains. The first line of each quatrain has five syllables while all other lines have six.

Each line ends with a two-syllable word.

The second and fourth lines rhyme, resulting in each stanza having an internal rhyme scheme of ABCB or, optionally, ABAB or even AAAA.

The breccbairdne is generally expected to feature consonance, the repetition of consonant sounds, in the end words of each line.

Dunadh may or may not be used, which is a special term referred to using the first word, phrase, or line of the poem as a framing device for the entire poem, repeating it at the end of the last line.

It’s worth noting that the consonance of the end words can appear anywhere in the word. Whether the sound is repeated at the beginning, middle, or end is irrelevant, as long as consonance is presented.

Some interpretations also treat the element of consonance as optional.

Breccbairdne may refer to a single quatrain or to a poem of any length written in quatrains that match the stylistic elements expected.

Irish forms were designed to be easy to remember, since they were predominantly passed down by word of mouth.

However, this also means that exact definitions of breccbairdne are always going to be a little shaky as a direct result. One thing that’s especially worth noting is how the concept of cywddydd affects Irish poetry in general.

Repeated sounds have a high value associated with them in Irish verse and as such it’s not uncommon for different sources to list different ‘mandatory’ techniques, such as one instance of alliteration on every line, etc.

The reality is that oral traditions make it hard to pinpoint the ‘true’ original form or its originator(s) so you should take all definitions of Irish forms that go beyond the syllable counts and rhyme schemes with a grain of salt.

What Is an Example of a Breccbairdne Poem?

Pacing in circles
as the silky lacing
inside her soft stockings
falls behind her pacing.

The above example showcases the basic properties of a breccbairdne.

A cursory glance shows us that the syllables follow the expected 5-6-6-6 structure, with each word ending in a 2-syllable word.

Additionally, consonance is featured in the endings, though it isn’t the focus. The most notable exception is the comparison of “circles” to “stockings.”

Additionally, a dunadh, commonly utilized in Irish poetry is featured. In this case the word “pacing” is used to both begin and end the poem, functionally providing a frame.

The italics represent the rhymed endings of lines 2 and 4, though line 3 coincidentally rhymes.

What Are Tips for Writing a Breccbairdne?

Focus first on the core elements of the poem, plain and simple.

The stanza lengths, syllable counts, and rhyme scheme are what you might consider the main features of the poem.

If you only mastered specifically these components of the form, then you would still be able to write quatrains that are recognizably intended to be breccbairdne.

The first word of the poem will determine the difficulty level of your breccbairdne if using dunadh, because it will then define the last word of the poem, the end sounds of the even-numbered lines, and the consonants that you would most need to pay attention to.

For this reason, you should only employ a dunadh if you’re actively seeking to challenge yourself.

The syllable counts present more of a problem than you may initially think, simply because 5 and 6 syllables aren’t a lot to work with, in English.

Even relatively short sentences in English tend to be longer than that, so you’ll need to practice concision in order to make sure each line has some meaning within the greater whole.

The 5-syllable line, in particular, can be a stumbling point if you’re not used to working with odd numbers.

Luckily you only need to deal with this once per stanza and it does become more natural as you get used to writing short lines. Those experienced with haiku may not even be fazed by the first line.

You may also want to brush up on your understanding of the term cywddydd, though you don’t necessarily need to know how to pronounce it.

It really just means “harmony of sound” and refers predominantly to the collection of techniques that old Irish poetry most values.

For English speakers, it may be prudent to compare true Irish poetry to alliterative verse.

How much you choose to focus on the sound elements of the poem is up to you but do remember that sound has always been an integral part of the identity of Irish poetry.

If you’re wondering how I managed to remember the spelling of cywddydd several times in a row, wonder no more because I didn’t remember it.

Not even once. Thank goodness for copy and paste. The term is extremely important to the tradition of Irish poetry, but that doesn’t make it any easier to spell.