Here’s what the décima poem type is:

The décima is a type of ten-line poem that predominantly finds its fame in the Spanish-speaking world.

There are many variations of the form throughout Latin America and Spain, including extended 44-line variants, but the most popular would have to be the décima espinela, associated with Vicente Espinel.

If you want to learn all about the décima poem type, then you’ve come to the right place. 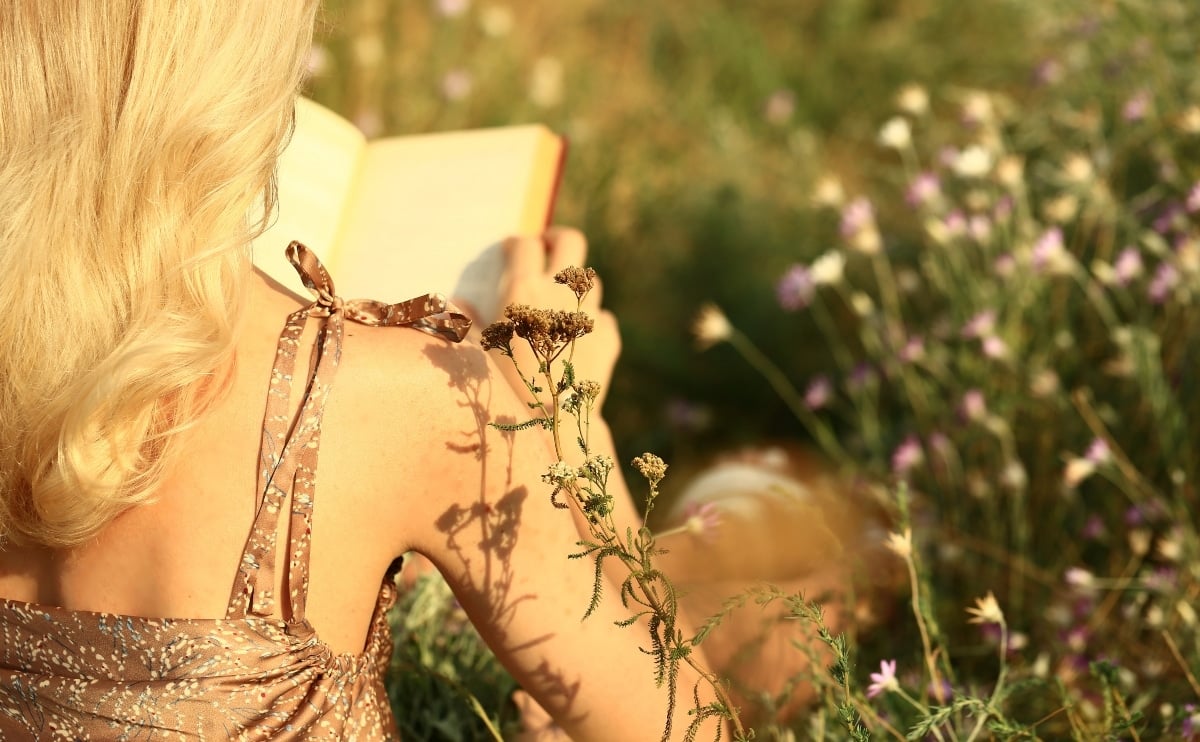 What Is the Décima?

A décima is a form that is strictly ten lines of poetry.

One point of similarity it has with the more popular sonnet is that it is technically defined mainly by its line count but has nonetheless become associated with one particular structure.

Espinel was a Spanish poet and musician who contributed extensively to the popularity of the form and is credited with the creation of the modern form.

What Are the Basic Properties of the Décima?

How Is a Décima Structured?

The most popular structure, as mentioned above, would be the décima espinela, with octosyllabic lines and an ABBAACCDDC rhyme scheme.

This form is popular in Spain and Latin America, but different countries have their own melodies, tones, and musical instruments associated with the form.

It’s interesting to note that the rhyme scheme softly splits the form into two sections of five lines each by end sounds, which conveniently mirror each other.

The first and last lines end up being the furthest from their partnered sounds, with the eight central lines forming up a set of four couplets.

Some additional standards associated with the form are that the seventh syllable of each line should be stressed (which is admittedly more natural in Spanish than English) and that the fourth line should end in a caesura (a hard stop).

You might choose to omit one or both of these standards in your own version of the form, but it is wise to be aware of them.

Practitioners of the form are called either decimistas or decimeros and often improvise the poems.

It should be noted that the “octosyllabic” lines place an emphasis on the number of syllables spoken, even if it doesn’t necessarily match the number of grammatical syllables.

As a form intended for oral recitation, the emphasis is generally on how the poem will sound rather than how it will look.

There is an extension of the popular décima espinela, called the décima afro-pacífica, which utilizes four full décima stanzas, prefaced by a single quatrain.

Due to the wide spread of the form in Spanish-speaking countries, there are many variations in the form.

Many poems and songs have been written in décima.

Themes and topics vary wildly, but satire and humor have been especially noteworthy uses of the form.

Decimeros have even used the form to challenge each other to battles of wits.

Modern readers might liken this to the rap battles that have recently enjoyed popularity in western culture, but with less yo momma jokes and more political intrigue.

Another variant worth mentioning is the Décima Italiana, which comes from 18th century Spain.

The main mark of this variant is the different rhyme scheme (ABABCDEDEC) which more closely resembles the rhythms associated with Italian poetry.

What Is an Example of a Décima?

Today falls away but I pray
tomorrow brings more to embrace
worthy of a permanent space
in my young heart where love can stay
as I mourn soft the fading day.
Let this moment that falls off fast
be proof that a second can last
if only you would have it live
for as long as a heart can give
decades after it joins the past.

The above poem is an example of the basic rhyme scheme of the décima espinela.

Note that while every line is eight syllables there is no particular meter.

While meter certainly would be in the spirit of the form, being that it was originally intended to be heard aloud, no sources found in my research explicitly mentioned a particular meter.

The example purposely moves the caesura, which is normally expected at the end of the fourth line.

While there is a hard stop, the writer uses it here to divide the poem up into halves, making it functionally like two separate verses complete with their own end sounds.

What Are Tips for Writing a Décima?

If you prefer cultural accuracy in your formal writing, then it’s advised you choose a nation of origin for your décima first.

Different Spanish-speaking countries have different expectations for the form, but the rhyme scheme and length of the poem will generally be enough to clarify your intentions.

The biggest choice, in this case, would be whether you will use the extended 44-line version or the simpler 10-line version.

Note that doing further research on the form will be significantly easier if you speak Spanish as a second language.

It’s safe to assume that you’ll have a much richer understanding of the history and standards of a décima if you’re privy to the language in which they’ve historically been most popular.

For poets new to the form, I’m naturally going to recommend that you stick with the 10-line template for now.

While the rhyme scheme isn’t incredibly demanding, it does take some getting used to.

It’s easy to forget that the first and last lines are part of the rhyme scheme, since the poem would ultimately be a set of rhymed couplets without their inclusion.

While meter is not necessarily mandatory, it will be worth experimenting with if you’re so inclined.

The length lends itself to common English meters.

If you choose to write in trochaic meter then this will also guarantee that the seventh syllable of the poem is stressed, which will be especially pleasant to purists.

Remember that while this form hasn’t seen too much exposure in English, it’s actually very widespread in the Spanish-speaking world, and as such has seen ample experimentation.

If you choose to make your own version of the form by modifying the ruleset a bit, then you won’t be the first to do so.

With all that said, writing within the tightest possible restrictions as much as possible might lead you to new discoveries of your own.

Base your decisions on your own preferences and poetic code of conduct.

Some poets prefer to be as historically accurate to original forms as possible, while others like to use them as a springboard to invent new related forms. It’s ultimately up to you.

Articles like this make it frustrating to be monolingual.

I am certain, from the bottom of my heart, that there are more accurate and more definitive sources in Spanish for this form than the ones I have access to in English.

Alas, I don’t have time to learn every language on earth for the sake of scholarly accuracy, but I’m not averse to the idea of some kindly bilingual Spaniard writing a well-researched article on the topic…