Here’s what the double dactyl poem type is:

Double dactyls are a unique form with a seemingly arbitrary list of stipulations associated with them, first invented by Anthony Hecht, Paul Rascal, and John Hollander.

The poem is mostly written in dactylic dimeter across its eight lines, though the last line of each quatrain is a choriamb.

If you want to learn all about the double dactyl poem type then you’ve come to the right place. 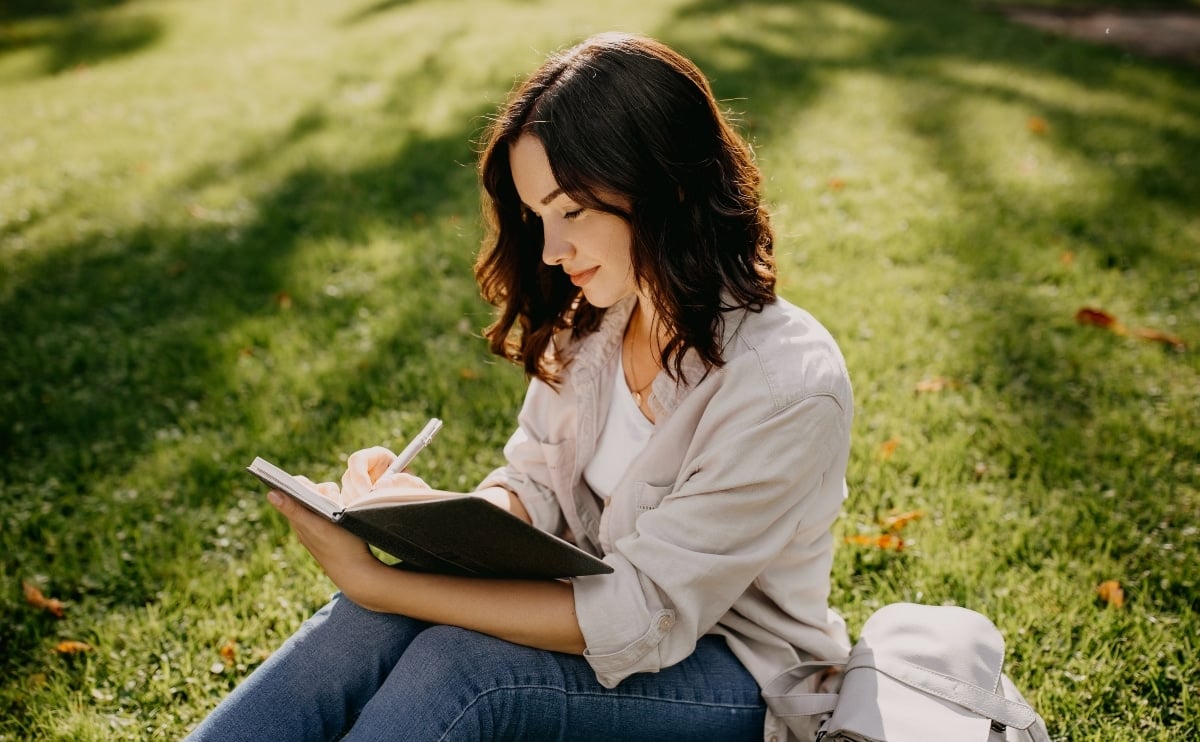 What Is the Double Dactyl?

The double dactyl, as its name would imply, is a verse form consisting of two verses written mostly in dactylic meter.

The form was invented by Anthony Hecht, John Hollander, and Paul Rascal, first appearing in 1951.

It will be assumed that the reader understands the general concept of English meter as a function of stressed and unstressed syllables.

If this concept sounds foreign, then I recommend giving yourself a refresher course on meter before attempting to tackle this type of poetry.

What Are the Basic Properties of the Double Dactyl?

How Are Double Dactyls Structured?

Each stanza starts with three lines that are written in dactylic dimeter, with the fourth line being a choriamb.

Dactylic meter utilizes unique feet of three syllables in which the first syllable is stressed, and the following two syllables are unstressed.

In ancient Greek, where dactylic meter was more common, the standard was more accurately based on “long” and “short” syllables.

Unlike iambs or trochees, which consist of two feet, dactyls tend to put a lot of pressure on the poet’s available word choices at any one point in the line.

This is because the poet has to ration out their stressed syllables more carefully and deliberately than when writing in a shorter meter.

Additionally, dimeter adds the challenge that each line must be concluded rather quickly, leaving very little room for a complete thought.

A full line of dactylic dimeter is still only six syllables, with a mere two stressed syllables across the entire line.

A choriamb is simply a trochee followed by an iamb.

This gives the last line a punchy feel that makes it appropriate for humor, in particular.

Another requirement of the form is that one line, frequently the penultimate line, be entirely one word.

Hecht and Pascal also proposed a rule that no six-syllable word used before in a double dactyl should be used again, but this is nearly impossible to enforce, for obvious reasons.

Nonetheless, there are poets who make an effort to avoid using any six-syllable word known to exist in another published double dactyl, purely in an effort to take up the challenge.

It’s expected that the choriambs rhyme with one another on the end sound.

Thankfully this is the only required rhyme throughout the poem.

Double dactyls are often written to be comical or witty, like a significantly more demanding cousin of the limerick.

What Is an Example of a Double Dactyl?

Higgledy piggledy,
Benjamin Harrison,
Twenty-third president
Was, and, as such,

Served between Clevelands and
Save for this trivial
Idiosyncrasy,
Didn’t do much.

While probably not the most famous double dactyl, the above poem by John Hollander is generally agreed upon to be one of the best examples of the form, as it follows all of the rules as closely as humanly possible.

Very few double dactyls actually follow every rule of the form, so this can be considered one of the “purest” double dactyl poems.

All writers of the form conform to the meter, but it’s in the line-by-line rules that this poem really shines.

The first line is repetitive nonsense, in the best possible way (repeating even the sounds in an internal rhyme).

The second line is a proper noun (Benjamin Harrison) in a single double dactyl.

Finally, the penultimate line, as expected, is a single six-syllable word.

These individual standards may not sound difficult separately, but it’s the pressure of trying to do all this within the strict meter, short lines, and short verses of a double dactyl that causes many other attempts to choose a compromise.

Hollander instead sets an exacting standard for a poem that follows all of the double dactyl’s unique rules.

What Are Tips for Writing a Double Dactyl?

It’s recommended that you write a few lines in dactylic verse to get used to it first.

Dactylic verse can be an incredibly awkward and demanding meter for native English speakers, and it will be easier to write in it consistently if you get used to the words and phrases that do and don’t work.

Writing a few dactylic poems as preparation will give you a general feel for common terms to avoid or gravitate toward.

The next hardest hurdle will actually be the length of the lines, or rather the lack thereof.

An amateur might assume that shorter lines are always easier, but the reality is that they’re often the most difficult to work with.

This is because you only have a few words to get the thought associated with that particular line across.

The double dactyl compounds this by giving you a mere four lines per stanza to spread these thoughts across.

Thankfully the form is expected to be nonsensical and whimsical by design, so you don’t necessarily need it to tell some comprehensive narrative or get at some deep hidden meaning.

In fact, it might be better to embrace the inherent absurdity of the form’s many rules.

As for the rules associated with certain lines, you’ll just have to experiment.

Coming up with a double dactylic proper noun might require you to make up a silly-sounding name of a person or place, or perhaps you’ll just flip through history books until you find a name that works.

Try not to ponder it too much.

The six-syllable word will be easier than you might expect, though integrating it could be tricky.

One option is to look up a list of six-syllable words, isolate the double dactyls among them, and sit your list of options beside you while you work.

As you get close to that line, look for opportunities to lead up to that specific word somehow.

Or, as with a great many poets before you, you could pick and choose which rules you will and will not follow.

Do try to stick close to the original formula though.

A double dactyl that doesn’t start with repetitive nonsense just doesn’t have the same authentic feel as one that does.

Full disclosure: I will never willingly write in this form.

Limiting your options in a poem can lead to impressive feats of creativity if done well, but it can also leave you with no room for your own self-expression.

How you handle limits and forms will vary depending on the individual, but don’t be afraid to sometimes put your foot down and say, “Not this one.”