This is how to edit poetry.

You’ll learn in 5 steps how to edit any poem.

So if you want to know how to edit your poetry, then you’re in the right place. 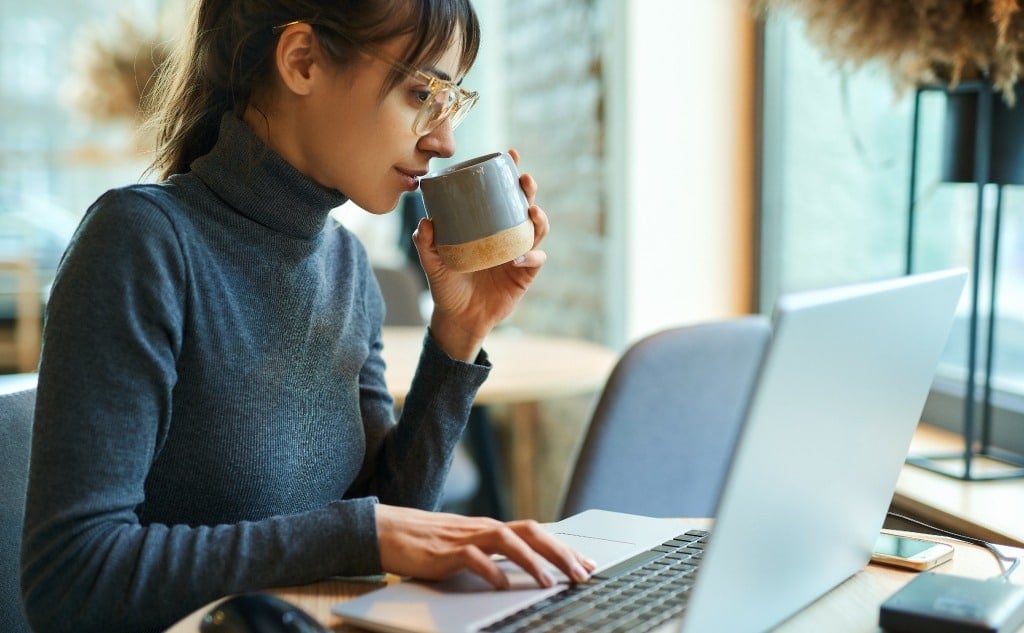 Poetry is an art form where precision meets expression to create something wonderful.

Making your words expressive boils down to having something to say and being passionate about it, but it’s the precision of the wordplay that many would-be poets struggle with.

Naturally, a chunk of that precision comes from experience, but even the veterans have to face reality after the first draft.

A poem requires editing, perhaps even more so than prose does. If one sentence in a big fat book falls flat, very few readers will even notice. But if the second line of a haiku stinks? Sure enough, they’ll notice that.

Every word and phrase count to an unbelievable degree, and you’re not likely to have produced your best possible work on the first try. That’s fine, though, because you’re not done yet. Now it’s time to edit the poem.

Please note that revising and editing are, technically, two different sides of the same coin.

Generally speaking, editing is for correctness, while revision is for the content itself. Those divisions are tedious nitpicks, though, so we’re going to be ignoring that for now and lumping everything in as “editing.”

Sounds strange, right? You just finished a poem that you’re proud of, that really means something to you, and the first advice you get is to stop looking at it? That’s right, though. You need to put it away.

The idea is that looking at a work after you’ve had some time away will make it easier to find your mistakes and inconsistencies.

The lines that seemed clever and witty when you were in a certain mood may seem terrible after a nap.

Some writers only take a short coffee break in between, while others won’t touch a project again until they’ve slept on it. Of course, it all depends on how quickly your brain shifts gears, so use your best judgment.

If your poem is intended to have any sort of rhyme or meter, then this is especially important as you’ll get a feel for the beat of the poem. If you read it out loud and it isn’t working, then dive in and try to figure out exactly what isn’t working.

Even if it’s entirely free verse, there’s a good chance you’ll note lines that don’t work as well together as they did in your head.

Perhaps one line seems too crowded, or you accidentally reused a word too many times. In any case, do a full reading and get a feel for what’s working.

You need to examine every single individual word and ask yourself if this is the best word you could have chosen.

Every stanza, every line, every single syllable should feel right. If there’s even the tiniest itch that something’s off, take note of it.

One of the biggest, most glaringly irritating flaws in an unedited poem is when it has poorly-thought-out line breaks.

Firstly, does the balance of white space and text work well for the topic?

In general, you want your stanzas to be short enough so that the reader’s eyes aren’t being overworked.

Did you write a beautiful three-hundred-line poem with no white space? Sorry, but no sane person is going to make it that far. It doesn’t matter how hard you worked if the poem looks unappealing on the page. Break it up.

Second, do the lines and stanzas end at meaningful moments? One thing I see very often in amateur poets is a tendency to think that you can just end a line “whenever.” Remember the following:

There are other ways to think of these divisions, naturally, but this is one method that I find helpful.

Your poem as a whole should properly paint out some sort of scene for the reader. It can be a narrative or even just a jumble of thoughts, but it needs to have momentum driving it.

A stanza should represent a full moment in which an event or thought takes place or one perspective through which the focal point of the poem is being examined.

Some poems only consist of a single moment or angle, so it’s entirely appropriate for such poems to only have a single stanza.

Lines should only be fragmented if the thought represented by the line was interrupted by some other thought.

It should usually feel like a complete thought that the speaker is throwing into the reader. This is why so many lines tend to end on a period, comma, noun, or verb. They’re natural stopping points for thought.

#4 Do a Full Line by Line Scan

This step can be divided and subdivided endlessly, then repeated ad infinitum, so try to stop eventually. Nonetheless, it’s a necessary evil.

Here are a few of the things you might want to look for:

Ultimately, you’re asking yourself, at every juncture, whether the line you’re looking at right now is strong enough to stand on its own merit.

The strongest poems can often be ripped apart and reassembled in a different order and still mean something. So each individual line needs to be strong.

The most important and often most overlooked step of the process is repetition.

One quick edit may not reveal the true form of your poem to you. So don’t settle for a piece that still has some stray hairs sticking out.

When you’ve exhausted every angle and have started to realize that you’re only nitpicking at this point, that’s when you can walk away. After reading it out loud to yourself one last time, just in case.

One of the best things you can develop as a poet, or as a writer in general, is an obsession.

The perfect writer would be someone who can get as close to insanity-inducing perfectionism as possible before breaking free at the last possible moment and publishing something.