Here’s what the inaugural poem type is:

An inaugural poem is a subtype of occasional poetry. It’s read during an inauguration of a new president.

Only three American presidents have poets read an inaugural poem at their inaugurations thus far. Kennedy, Clinton, and Obama were leaders known to be appreciative of literature.

If you want to learn all about the inaugural poem type, then you’ve come to the right place. 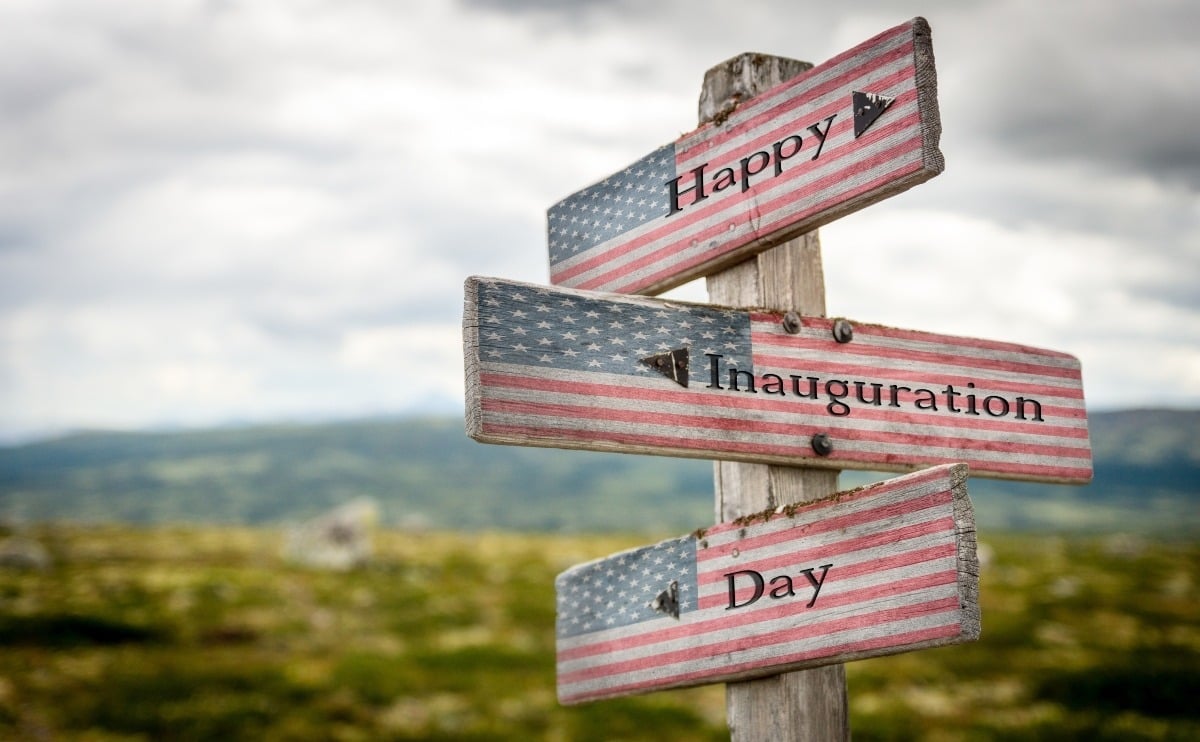 What Is Inaugural Poetry?

Inaugural poems are a subset of occasional poems written specifically to celebrate the inauguration of a new president.

Inaugural poems, as the name would suggest, are written to celebrate a presidential inauguration.

Welcoming a new regime is always a big moment in history for any country, and the United States tends to celebrate these inaugurations as key historic events.

Inaugural poets are not to be confused with poet laureates, a separate position of honor granted by the Library of Congress.

Inaugural Poems in the United States

What Is the History of Inaugural Poetry?

It should be noted that only four presidents have invited poets to read at their inaugurations.

As such, the United States has only ever had a total of six official inaugural poems, making this one of the rarest categories of poems in world history.

While inaugural poems are not necessarily a partisan tradition, it is noteworthy that all four presidents to have featured inaugural poems in their celebrations were Democrats.

What Is an Example of an Inaugural Poem?

from Praise Song for the Day

Some live by love thy neighbor as thyself,
others by first do no harm or take no more
than you need. What if the mightiest word is love?

Love beyond marital, filial, national,
love that casts a widening pool of light,
love with no need to pre-empt grievance.

In today’s sharp sparkle, this winter air,
anything can be made, any sentence begun.
On the brink, on the brim, on the cusp,
praise song for walking forward in that light.

Gorman’s poem is completely unlike the previous example but was appropriate for the timing.

The Trump vs Biden presidential election represented one of the most bitter and aggressive rivalries between candidates in American history and there were very real concerns that the country might split in the aftermath.

Instead of shying away from those tensions, Gorman’s poem seems to pointedly announce that a dark era in the nation’s history has ended, firmly planting her feet as an opponent of the preceding regime.

A poem like this would have been wildly inappropriate for nearly every other election in history, but it felt right at home in the tense political climate of 2021.

What Are the Key Features of Inaugural Poems?

Inaugural poems are typically written to promote patriotism and usher in the coming of a new era under new leadership.

Inaugural poems tend to read more like speeches or prose poems than traditional or lyric poetry.

Also, its practice is too new and too rare to say that any conventions have been set in stone yet.

One defining feature of inaugural poems is that they are occasional poems, written for that one occasion and for the audience that will be present on the day of the delivery.

As such, inaugural poems are free to explore contemporary topics with little regard for how applicable the poems will be ten or twenty years later since they’re only meant for the present.

I would have given you extensive tips for how to write a good inaugural poem but there’s a simple reason I didn’t.

If you’re invited by the President of the United States (or some similar authority) to write a poem, then you probably don’t need my advice anymore.

Just throwing that out there.