Here’s the difference between a narrator and a speaker:

A narrator is one who tells a story or narrative.

A speaker, on the other hand, is the active “voice” or character behind a poem or story.

If you want to delve deeper into this topic, then you’ve come to the right place. 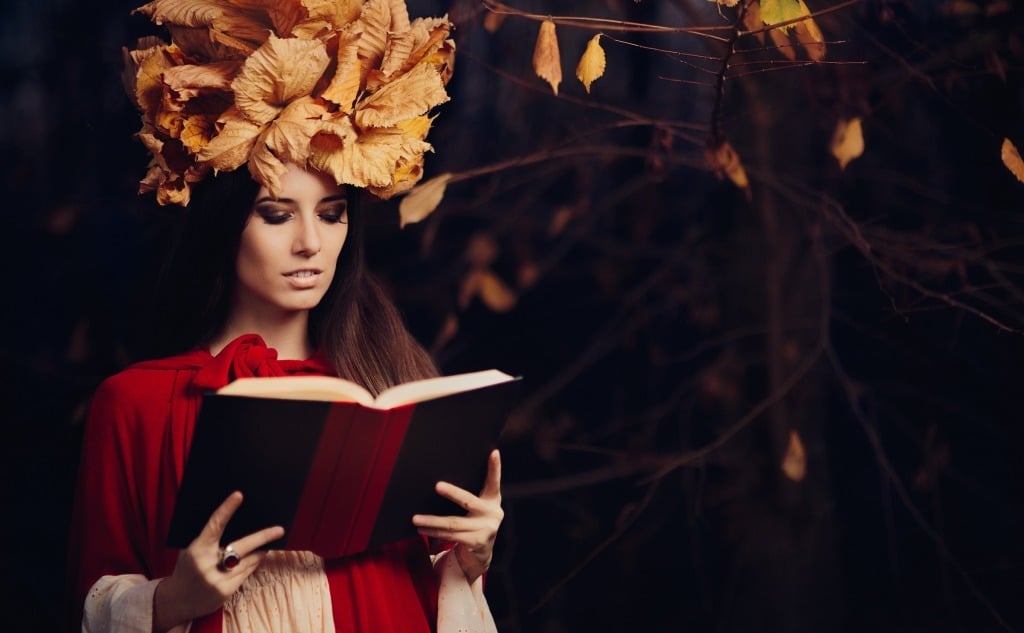 What is the Difference Between a Narrator and a Speaker?

It should be noted that this distinction is relatively hazy, since many people use the terms interchangeably when referring to the voice of a literary work, but it would be disingenuous not to recognize the differences implied.

The easiest way to remember the baseline differences is to think of the implied verbs. A narrator narrates, which implies a narrative. A speaker speaks, which implies that there is a direct exchange between the reader or listener and the speaker.

How Do You Define a Narrator?

A narrator relays the events of a story, or narrative, to the reader. This is essentially the voice that gives exposition.

This exposition might come in the form of inner thoughts, events in the story, details about the setting, etc.

While inner thoughts shared by the narrator might represent a character, they are not being spoken by the character, which means that they’re being narrated.

A narrative voice can come directly from a specific character’s inner thoughts, or it could represent some disembodied presence that communicates important information to the audience.

Typically anything that is not in dialogue is assigned to the narrator.

A voice-over in a movie that doesn’t seem to have any attached in-universe speaker is said to be coming from the narrator.

Plays may occasionally employ a narrator who is implied to be detached from the universe of the play, either by appearing in between scenes or by speaking from offstage.

How Does Point of View Affect the Narrator?

There are several qualities that can be used to describe a narrator’s role in the piece. The biggest divisor between roles is the concept of point of view.

The commonly talked about points of view are first-person, second-person, and third-person.

The first-person point of view represents a narrator who is sharing everything from their own perspective.

Words such as “I” and “my” evidence the presence of a first-person narrator, who will almost always be standing in as both the narrator and the main character.

Combining the protagonist and the narrator is an efficient way to make a body of text feel more like someone’s personal experiences.

A second-person point of view is easily the rarest. Here, the reader is implied to be the narrator of the events. This is understandably uncommon but can be a fun way to involve the reader with the story.

“Choose your own adventure” novels often use the second person to drop the reader into the world of the book, allowing them a degree of control and agency atypical of literature.

A third-person narrator, as the name would suggest, represents a third party. The identity of the narrator is typically completely unknown in these cases and may never be revealed.

This creates a distance between the characters and the narrator that might be appropriate if there are meant to be multiple main characters, for example.

Another way narrators are divided up is “limited” vs “omniscient.” A limited narrator only knows the thoughts of one character at most.

This type of narrator is often used to create a third-person narrator while still acknowledging one specific character as the main character.

An omniscient narrator instead knows the inner thoughts of every character. Omniscient narrators are capable of giving the reader absurd levels of insight that shouldn’t be humanly possible.

While it is technically possible for a first-person or second-person narrator to be omniscient, this is almost never put into practice.

Not every character can be a mind reader or deity, after all. As such, many scholars divide the points of view up as first-person, second-person, third-person limited, and third-person omniscient.

“You drag your heels, unwilling to enter the room. It’s embarrassing and unnatural to be here. This wasn’t what you planned for your day, but here you are.”

The above example showcases a basic second-person point of view. These are often reserved for shorter works or segments of work since this point of view can eventually get irritating if it sounds accusative.

“We didn’t know it at the time, but she was far worse off than we were. The whole town was ready to explode into gossip, and all we needed was a reason.”

This is a less common first-person plural narrator. Plural narrators are almost never used in literature, but they represent an interesting challenge since the point of view can potentially come from an entire neighborhood, creating a unique sense of dissonance and detachment.

“I probably didn’t lock the door that night. Someone may have snuck in and stolen everything I own. But then again, maybe they didn’t.”

They’re put into a vulnerable position where even the narrator (standing in for their own senses) can’t be trusted, which makes them more ready to be suspicious of the events.

How Do You Define a Speaker?

Defining a speaker is much, much simpler. It’s the person or character who is speaking.

Poems and public speeches commonly don’t have a narrative per se, so the voice of the piece is instead considered a speaker.

The speaker may or may not represent the writer. Sometimes a writer will pen down their own exact thoughts and feelings, while they might other times be role-playing from a completely different perspective.

Speakers can also refer to in-universe characters, as is the case with dialogue. A short story might have just one narrator but half a dozen alternating speakers, each with their own unique voices.

When it comes to public speeches, it’s pretty easy to see that the person giving the speech is obviously the speaker. Poetry in particular, however, tends to blur the lines.

Let’s take epic poems as an example. In an epic poem, there will be dozens or even hundreds of pages detailing the chronological events of the story.

Undoubtedly there is a narrative. As such, do we refer to the central voice as the narrator, the speaker, or both?

In the past, poetry was passed down by word of mouth and was given as a performance, so it was easier to justify universally referring to these voices as ‘speakers.’

But in the modern era, we consume much if not most of our poetry as words on a page.

Where exactly you draw the line between a narrator and a speaker can be said to ultimately depend on you. Nonetheless, it is worth recognizing that they are not fully synonymous.

You might argue that the central voice of an epic poem is both a narrator and a speaker, since it’s such a gray area, but there are implications to using one term or the other.

A narrator narrates a story. A speaker speaks for their own sake.